It is very definitely that time of year again. The news is full of best, worst, most popular, highest rated and whatever else you like lists to mark the end of 2013. We are keeping a running total.

Perhaps not a museum for a rainy afternoon

Google’s most sought after image of the year
Zwarte Piet 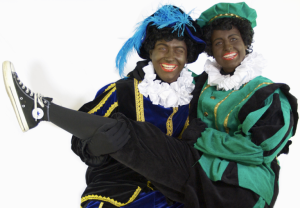 Magazine of the year
Linda 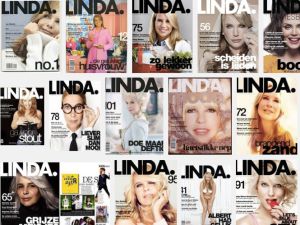 Is there anything the ubiquitous Ms de Mol can’t do?

Most watched YouTube video by the Dutch
Robin Thicke’s Blurred Lines – oh ha ha. Amazing what a few naked women will do. 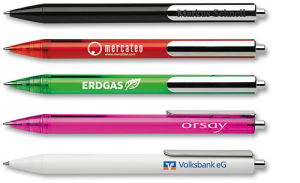 Just what we always wanted

Longest traffic jam (VID)
January 15 was the worst day of 2013 on the Dutch roads, when snow led to 929 kilometres of jams.